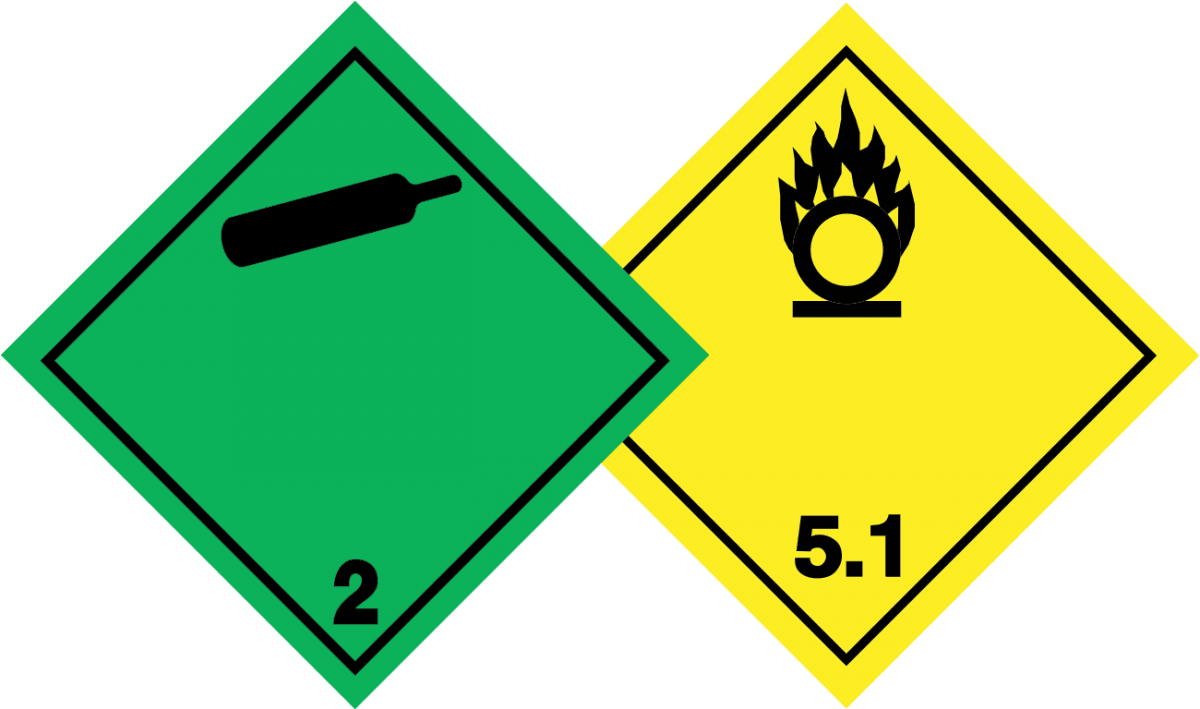 High flow oxygen, 12 to 15 l/min, provides very good results in the treatment of the cluster headache attacks.
The major drawback is the size and weight of the cylinders.
(model B10 – 2100 litres or B20 – 4200 liters).
The main advantage is being able to treat as many attacks as required.

Oxygen therapy is one of the two main treatments for attacks and is not a prophylatic treatment.

The effectiveness of high-flow oxygen therapy in the treatment of cluster headache attacks has been proven.
See, among others, https://jamanetwork.com/journals/jama/fullarticle/185035

Oxygen : everything you need to know

O2, commonly referred to as “oxygen”, or as dioxygen by chemists, is made up of two oxygen atoms.
Under normal temperature and pressure conditions oxygen is a gas, making up about 21% of the air we breathe.

The result it provides in the treatment of Cluster Headache attacks is likely linked to two effects:

In addition, oxygen is compressed in the cylinder. By expanding when the valve is opened, it cools down.
It is not impossible that this cooling may contribute to vasoconstriction (“ice cube” effect) but this may be a placebo effect.

For optimal effectiveness, the flow rate should be 12 to 15 litres per minute.
It is advisable to start treatment as soon as possible, at the first signs of an attack.

Side effects vary depending on the individual:

These effects are generally not very pronounced and may depend on the equipment used.

Oxygen therapy, as used in the treatment of cluster headache, can be considered non-toxic.
However, there are risks with 100% oxygen above two hours of continuous use.