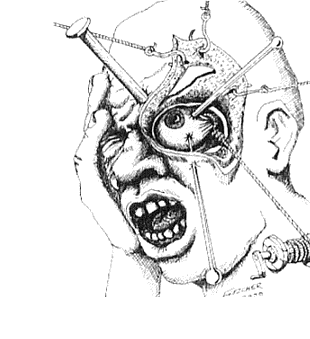 What are the symptoms of the Cluster Headache? What are its causes? Who is affected and why?
Scores of questions are asked not only by patients and their loved ones , but by many doctors too!

It is indeed through ignorance of cluster headache that this disease is often confused with migraine or trigeminal neuralgia
Despite unequalled pain thresholds and marked cycles, this lack of knowledge is one of the causes of a huge diagnostic delay.

Despite incomparable pain thresholds and marked cycles, this ignorance is one of the causes of huge diagnostic delays .

In 2018: 3.7 years of diagnostic delay on average in Belgium!  This leaves the patient in total suffering during their attacks
(source : CHSIG survey 2018)

Invisible from the outside, apart from the dark circles that appear after sleepless nights, this illness is deceptive. It provokes in others scepticism and incomprehension, even a certain form of irony, particularly in those close to them who, not seeing anything spectacular or blatant on the face of the complainant/patient, imagine a fabrication on their part. People give out advice, recommendations and assumptions at leisure, each as misplaced as the next.

What is
Cluster Headache ?

It is a headache that manifests as attacks of excruciating pain, on one side of the face, almost always the same.

The frequency of attacks is generaly between one attack every two days and eight attacks per day, sometimes more.

Finally, the pain is constant, much greater than that of a migraine, and is mainly located the level of the eye, the orbit and the temple.

It is sometimes described as the most painful experience a human being can have, to the point that it is sometimes called Suicidal Headache.

Who is affected and how?

Cluster headache usually occurs in young men between 15 and 45 years of age. Most often around the age of 30 (although many cases are an exception to the rule).

This disease also affects women, but to a lesser extent (sex ratio 2/1 to 10/1 according to sources) and often at a later age.

Most patients are said to be episodic, that is to say that the crises occur by episode (cluster), which can range from 15 days to a few months, where the attacks (the grapes of the cluster) occur daily or multiple times daily. These episodes are interspersed with periods of remission, devoid of attacks, ranging from 15 days to several years.
However, according to estimates, 10 to 20% of people affected have what is known as the chronic form, meaning the attacks are almost daily for months, years, without a remission period greater than 3 month. (new definition from IHS Classification ICHD-3 (previously 1 month)) 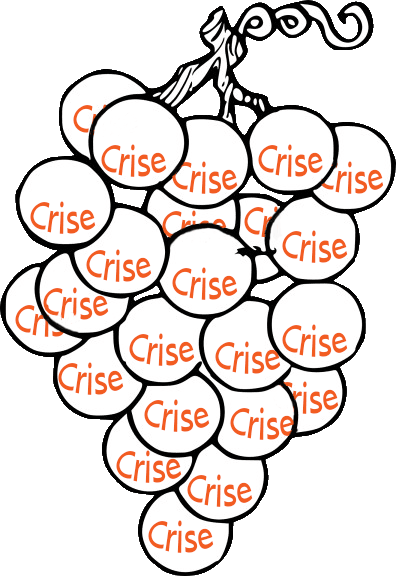 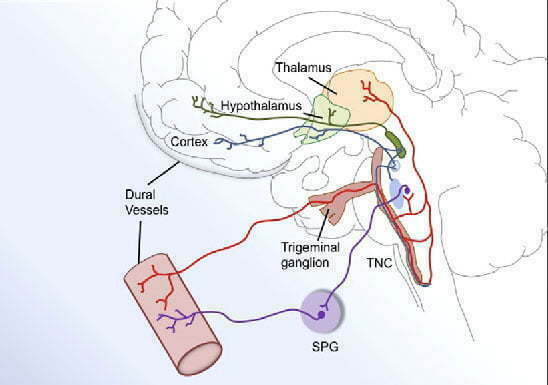 The attack is thought to be related to an activation of the trigemino-vascular system, which innervates the dura mater and the cranial vessels.
There is reflex activation via the facial nerve, with a relay in the sphenopalatin ganglion, which increases vasodilatation and causes irritation of the trigeminal endings. This activation of the autonomic nervous system is notably the cause of the symptoms accompanying the attack (tearing, conjunctival injection, nasal congestion, …).

This phenomenon is probably due, at least in part, to a dysfunction of the hypothalamus, an organ involved in multiple vital functions. The dysregulation appears to be located in the region of the hypothalamus regulating in particular the circadian and circannual rhythms and involves a complex set of hormonal interactions. In fact, attacks often return at the same times, and episodes at the same periods of the year.

In addition, a neuropeptide, the CGRP (calcitonin gene related peptide) also seems to be involved in the attacks.
This peptide has, among other things, a vasodilating action and increases sensitivity to pain at the neuronal level.

But many questions remain unanswered as to the exact course of an attack and the general functioning of this disease. 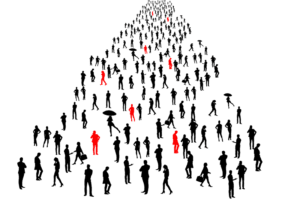 According to statistics (in particular the prevalence studies carried out by Fischera, Marziniak, Gralow and Evers in 2008), 1 adult in 1000 (1.2 more precisely) would be affected by the disease, i.e. approximately 10,500 adults (>15 years) in Belgium. This means that about 1 in 6 would have the chronic form, or around 1,700 people.

This prevalence is an estimation and does not correspond to the number of patients diagnosed. This means that many people suffer from the condition without receiving any treatment!

The cluster headache is part of a group of “orphan” diseases, that is to say an illness that does not have a specific and effective treatment.